Vines also asserts that arsenokoitai is only minimally associated with sexual sin because it is not always mentioned alongside other sexual sins-and when it is, it is separated by three words

Vines is wrong to claim that orientation is fixed and exclusive. Although male sexuality may be more fixed, the latest research in lesbian and feminist studies shows that female sexuality is quite fluid and not as fixed and exclusive as Vines claims. But according to the latest research, it does not represent the broader gay and lesbian community.

God and the Gay Christian includes a good amount of historical background information. For a non-academic book, it is impressive to see all the references to primary sources, such as Plato, Aristotle, Philo, Josephus, Jerome and Augustine. It is disappointing, then, to see insufficient interaction with the actual biblical texts. Investigating historical context is very important, but this must go hand in hand with the investigation of a passage’s own literary context. It is easy to deconstruct one or two seemingly inconvenient words in light of tangential background information, but only if one disregards the immediate historical and literary context in which these words appear.

Vines dismisses this important allusion. He contends that the parts of a compound word do not necessarily help uncover the meaning. As an example, he states that “understand” has nothing to do with “standing” or “under.” Yet etymologists 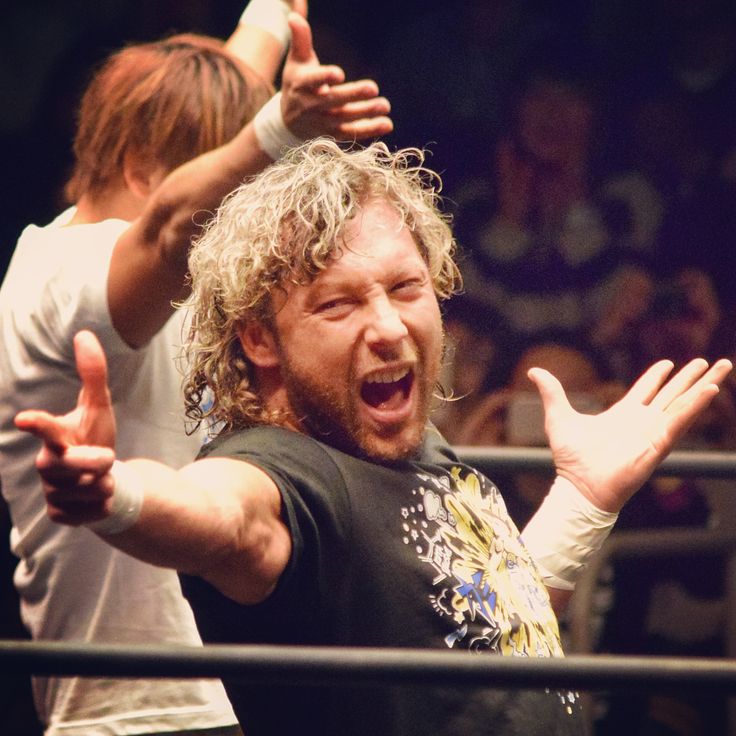 (those who study of the origins of words and the historical development of their meanings) can trace the origin and meaning of “understand” to Old English.

Vines notes the use of arsenokoitai in the vice lists of three second-century texts. Even though he admits the vice lists are of limited help, he tries to link arsenokoitai to economic exploitation through word association. Vines might have a case if every vice in each list is related to economic exploitation. But these lists contain a variety of vices, related and unrelated. For instance, 1 Corinthians 6:9-10 mentions idolaters, adulterers, drunkards, and slanderers.

This is insignificant, and ignores other, more relevant historical information. The Greek Old Testament was probably the most widely read piece of literature among first-century Jews and Christians. The two words, arsen (male) and koite (bed), occur together six times in its pages. On four occasions, the reference is to women lying with men, and on the other two (Leviticus and ) the reference is to men lying with men. Vines and others who rely upon second-century texts to explain arsenokoitai, dismissing the Greek Old Testament, are inconsistent in applying background information. Again, their biases prevail in their attempt to interpret Scripture.